Last February I attended Ken McCarthy’s copywriting seminar in Miami. Ken looked about the same as when I had seen him about 9 months earlier at The Systems Seminar. Then just three months later I met Ken in Chicago and I was shocked. He was thin. He looked good, but it was obvious he had lost quite a bit of weight. I was concerned that there was something very wrong.

Ken explained he had been experiencing stomach problems that he could not solve. Finally, he went on a gluten free diet that solved his problem. Gluten is a protein complex found in wheat, barley and rye.

Most people and their doctors are not considering the possibility of Celiac disease (CD) which is why the estimates of “millions of people” being affected are, at best, understated. Here is the problem: the symptoms are many of the same ones associated with a lot of other common causes like, bad food, catching a bug etc. So doctors are not always looking for CD as a cause.

When national chains like Outback and the other ones mentioned in the opening question offer “gluten free foods” on their menus and grocery chains like Whole Foods Markets, one can only conclude CD is a problem.

If you suspect you have CD, Dr. Mark Stengler who wrote a detailed article on this in Bottom Line Natural Healing, suggests you do not adjust your diet as that will affect the tests conducted by your doctor. 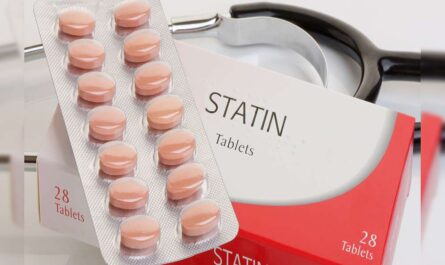 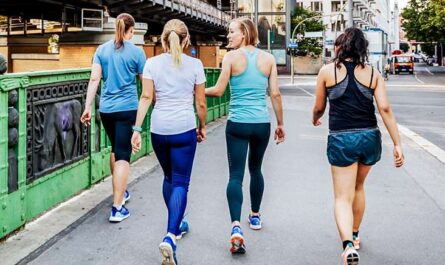 How To Stop Excessive Sweating?