What 11 Titanic Passengers Actually Looked Like in Real Life

The sinking of the Titanic was a disaster and out of 2,200, only 700 people escaped. There have been many films about this disaster, but James Cameron’s Titanic, released in 1997, is the most unforgettable. It has some amazing special effects, a lovely love plot, and dynamic and fascinating characters, of course.

Margaret Brown, who lent her son’s suit to Jack for dinner with the aristocrats, was a true Titanic passenger. A philanthropist, a public figure, and an activist, she often cared of others. Margaret helped people get on the lifeboats and herself declined to get on a cruise. Later, she was negotiating with the boat commander, telling him to return to the crash site to support the survivors.

When the refugees were rescued by the Carpathia, Margaret was creating lists of survivors and searching for provisions and blankets for people. To raise money and psychiatric support for the survivors, she formed a commission. For her service, Margaret won the National Order of the Legion of Honour and was called “The Unsinkable Molly Brown.” 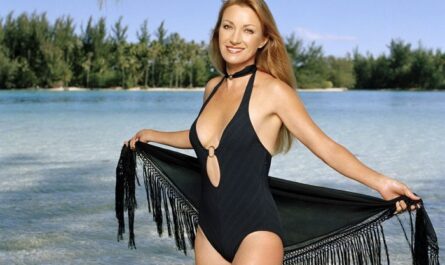 Most Beautiful Women Over 50 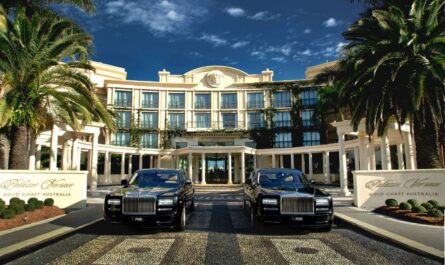 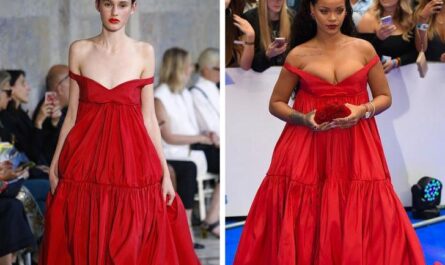 21 Runway Outfits That Look Totally Different on Models and Celebrities