Whether natural or dyed, red hair looks beautiful. In our article, we have gathered 50 beautiful women with red hair. After reading this article, you will surely feel like trying red hair.

Amy Adams was born in Italy and moved to Colorado when she was 8 years old. Initially, she sang in a choir and wanted to be a ballet dancer. They moved to Atlanta after his parents divorced, where she worked in a restaurant. Then a film producer noticed her, moved to Los Angeles and got her first role. She first starred in smaller commercials, but now she isa successful actress and was nominated for an Oscar and a Golden Globe.

Bryce Dallas Howard is an American actress, director, producer and model. Daughter of director Ron Howard. She has starred in a couple of films directed by his father. Her most famous roles are in: Grinch, Eclipse, Spider-Man 3, Jurassic World. She married her husband in 2006 and they have two children. 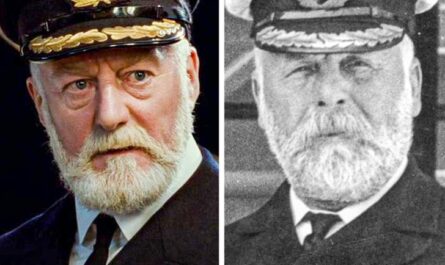 What 11 Titanic Passengers Actually Looked Like in Real Life 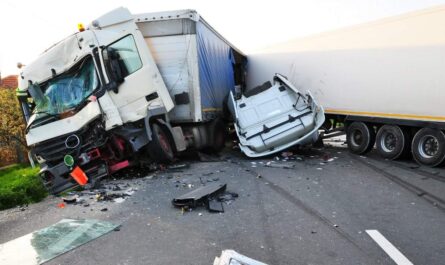 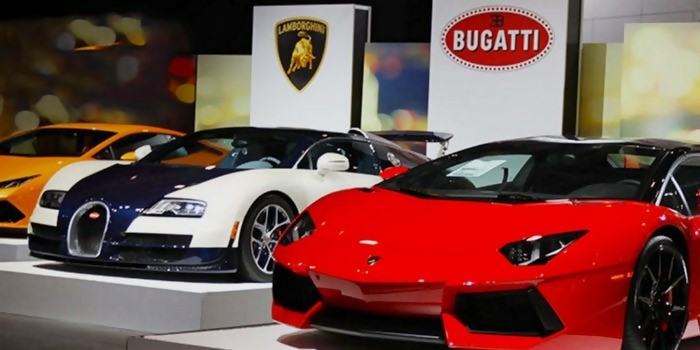